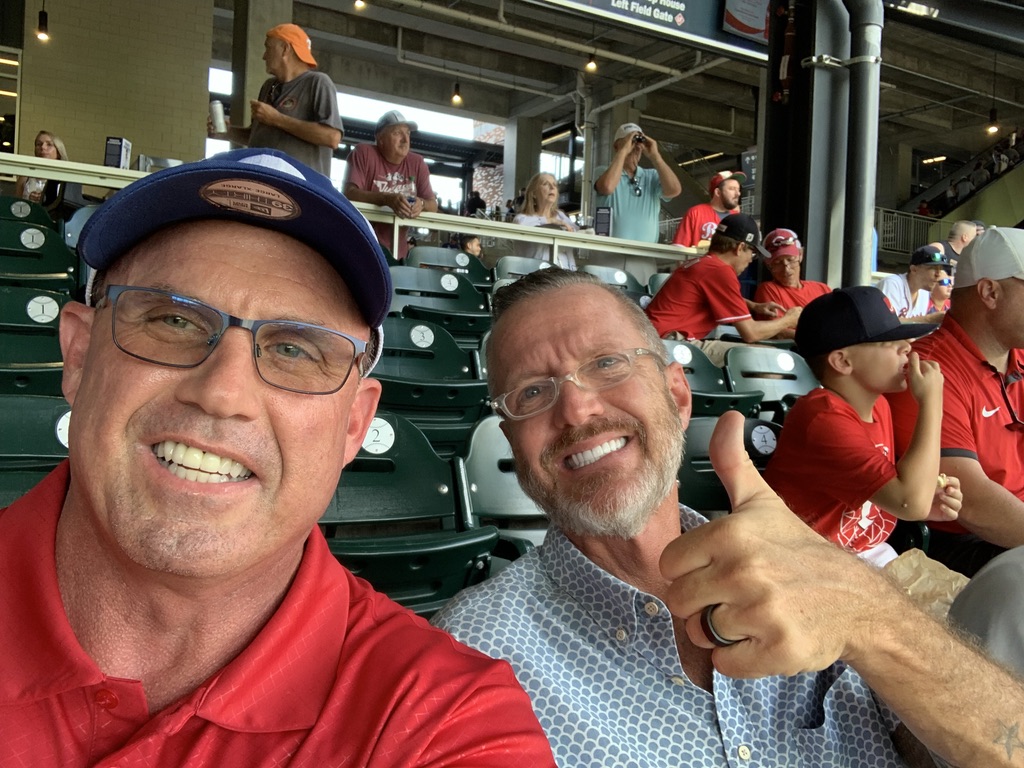 Last week, I was honored to be interviewed for internet radio and two podcasts. During one of the interviews, I was asked a different slant on a question that I’ve been asked many times before. I was asked, ” what one thing that happened during the Miracle on the Hudson has served me the most. ” I’ve been asked what have I learned or what would I have changed but never served.

As I considered my answer, I was reminded of a video I saw the day before that was posted by my publicist, Rania, and done by my mentor Don. The message in the video was a way to grow was to simplify by subtraction.

When the pandemic was becoming a “pandemic,” Don drove up to Charlotte for a mentoring session with me. We booked a room and whiteboarded what we called “Dave 2.0.” That was the first time I had heard Don talk about simplifying what I was doing and focusing on my key message. That three hours not only helped me prepare for an upcoming uncertain time but understand how if I was to grow, I had to eliminate some of the many things I was doing to be able to impact more people. I made a list of the key things I needed to focus on and what I needed to eliminate and the next week, took action and implemented ” Dave 2.0″ and was able to not only weather the storm but start the pathway to grow.

When I committed to swim with my wingman, Suzanne, with the Navy Seals in the Hudson River, I had a major challenge. I had not swum with any consistency since 1979. I quickly found out that not only I did not have the aquatic fitness to make the swim, but my technique was about 50 years out of date. I quickly had to not only put a game plan together with Coach Patty, but I needed to put together a checklist of the things I needed to do on a daily basis to be able to successfully and safely swim from Liberty Park, NJ to New York City. Coach Patty put together the game plan and I put together the checklist to simplify what I needed to do to make it happen. For the next 100 days, with discipline, focus, my personal team, my unbelievable wingman, Suzanne, the game plan, and my checklist, Suzanne and I successfully and safely swam the 3.1 miles and raised money for those veterans who had fallen on hard times.

So as I contemplated my response to the question, I shared something that I had never expressed before.

US Airways 1549 started like every other flight I had ever been on. Nothing unusual. But about 70 or so seconds after takeoff, a normal 90-minute flight to Charlotte turned into a six-minute flight that not only changed the lives of 155 people but how aviators manage their cockpits and the challenges that may occur.

I have had the opportunity to speak to the crew and passengers on US Airways 1549. I have spoken to a number of pilots, Captains, first officers, and crew members over the past thirteen years. I have read reports from that day and other flights that had incidents that did not turn out as positive as US Airways 1549. I have shared about how the crew did a fabulous job that day and they were all heroes. But there is one hero that I had never spoken about.

Once the plane was in the river, the crew and passengers started to execute like a team with a common mission, no one dies today. When I speak about that day, one thing I mention is my thought process as the plane was heading into the river and after it was in the water; ” aisle, up, out.” I had my checklist in my head. I had to simplify my thoughts and actions to give myself a shot. I did adapt my checklist when it was my time to go but that checklist gave me the discipline to do what I had to do to not only survive but hopefully help others.

One of the key outcomes of having a checklist, it develops a group of individuals into a team with a common mission.

We all know now the outcome of that day and there were many heroes. The Captain, the first officer, the crew, the passengers, and the first responders. But maybe the hidden hero from that day was the checklist that the Captain, First Officer, and crew implemented and executed to turn a potential tragedy into a miracle.

One of the things I have learned throughout my life is when I have a major goal or initiative, I make a checklist. As Don shared in his video, to grow, you need to simplify by subtraction and the checklist is a mechanism to do that.

Don mentioned in his video that he learned this from one of his coaches, Dan Sullivan. This time last year, Don recommended that I invest in the same coaching he has been doing with Dan Sullivan. I quickly committed to the program and this year has been a year of simplifying by subtraction and of massive growth. Every time I make a goal or have a major outcome I need to accomplish, I start by putting together my checklist, then simplify it, find the people I need to help me accomplish it, take massive action and then execute.

The checklist is the hero.

Dave Sanderson is an entrepreneur, best-selling author, philanthropist, and survivor of the Miracle on the Hudson. For more than four decades, he has been a top producer for some of the largest sales teams in the world. More than 250000 people have enjoyed his business and personal leadership events’ warmth, humor, and inspirational message.

He shows how to “turn your fear into your DISTINCT ADVANTAGE. ®”