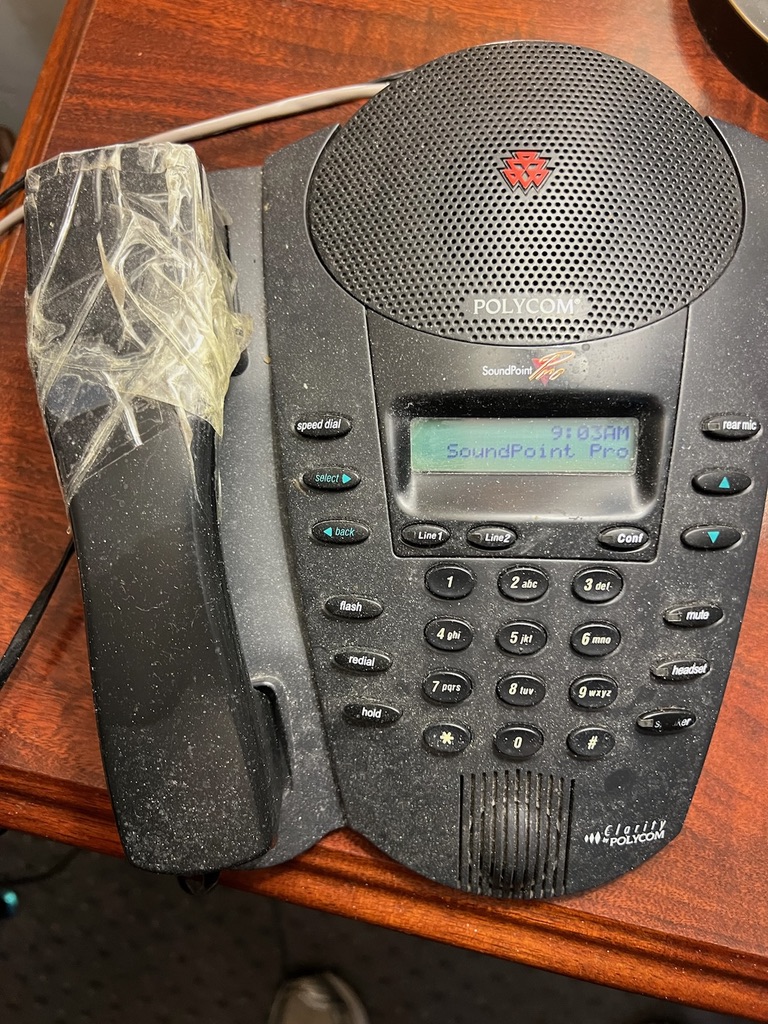 I recently made a decision to add a new team member.

I have been contemplating this strategic hire for a number of months. I’ve known for months for my company to grow up I needed to give something up. But like most entrepreneurs, I got caught up in the day-to-day urgencies that took me away from my ” distinct advantage”, ( what I am most passionate about and uniquely gifted for). My boundaries got skewed and I allowed my priorities to be subjected to someone else’s priorities. And I became frustrated as I wasn’t making the progress toward the mission that I had committed to in 2022.

One of the best investments I made in 2022 is to quarterly, take a day totally out of my world, meet with 28 other entrepreneurs, and get “coached” by a world-class entrepreneur. I intentionally scheduled this day to be out of the country so I had to travel and lock down and focus on my business and mindset.

I arrived at this session early so I could work on some of the homework that I had not done and get my mind focused on serving and learning. The day started normal, with people arriving, catching up with the other entrepreneurs, and talking about what was working and not working. About 90 minutes into the session, we took a break and I checked my phone and I had over 26 new messages, not including text and voicemails. As I quickly worked through these messages, I had a couple that needed an “urgent” response. My EA was traveling on personal time off so I needed to respond. For the next two hours, messages kept coming in asking me for things that helped others check their boxes off but didn’t add any value to my mission. I got extremely frustrated and felt my blood pressure rising.

One of the leaders of the event came over to me and noticed I wasn’t participating as I usually did. We discussed what was going on and I took her advice and went outside, to do as my Mom would tell me ” Get my mind right.”

As I was ” getting my mind right,” I was reminded of another time in my life when I had a similar situation that changed the course of my life.

Thanksgiving Day 2013 was supposed to be a day to give thanks and spend time with my family. My wife made an outstanding dinner and all the kids were coming home to be together. But early that day, that day went from a day of thanks to a day of a threshold moment.

At that time in my life, I was working for Oracle. At the same time, I was honored to speak and share my story of the Miracle on the Hudson whenever I was invited to. Oracle’s quarter was ending in three days and I was working to close a significant opportunity that would make my year. Early on that Thanksgiving morning, I went to my office to check on the progress of the paperwork of the opportunity. As soon as I checked, I found out nothing had progressed since I had last updated the response the evening before. I was frustrated as it was not Thanksgiving day in Costa Rica and Singapore where the extended team was working on the approvals. I called my manager to ask him for his help to progress but he was out of the office on holiday. I called another manager to ask for her assistance and she was out. I was on my own to get this done. For the next eight hours, I worked in my office with a couple of resources I found in other locations outside the United States. I missed Thanksgiving dinner and my family probably thought that my job was more important than they were. I was miserable and mad, mad at myself. About eight hours later, I hit the threshold. I stood up and threw my phone across my office, breaking the handset. That was the moment I made the decision that if I was going to create my own flight plan, I had to become the quarterback for my own team. Two months later, I left that position.

A couple of years ago, I had the opportunity to meet and speak with a former NFL assistant coach. I wanted to get in his head to understand what he looked for when he was drafting or evaluating a quarterback. His insight opened my eyes to what I needed to do to grow my little business.

He told me the primary thing he looked for was someone who could get the ball to the person who had the greatest opportunity to succeed. All quarterbacks know this but a selected few know that they have to give up being the star to make the team successful and more times than not, they would become a bigger star than they ever thought they would. He said athletes need three things to be the best at their position.

As I sat in the event last month, I found these notes from that coach I had written down in my planning book eight years ago. I took a deep breath, and as I spoke in our group breakout, made the public call that I was going to hire a world-class operations manager. Yes, it would be a major investment but I needed to focus on what my distinct advantage is and let someone get the “ball” to the right people so my business had the greatest opportunity to succeed. I will put together an environment so each team member knew that I believed in them, build a system they could believe in, and our team, not my team, will be rewarded together.

Over the next week, check your priorities. Ask yourself three questions to understand if you are focused on your distinct advantage or someone else’s.

As you answer these questions, how do they line up with your mission? Find the “quarterback” that has proven they understand your mission, find the right resources that will give your organization the best opportunity to succeed, and allow you to focus on your distinct advantage. Don’t let someone else’s priorities become your priorities and you will turn whatever turmoil you may be having into triumph and create your own flight plan by being the leader you were born to be.