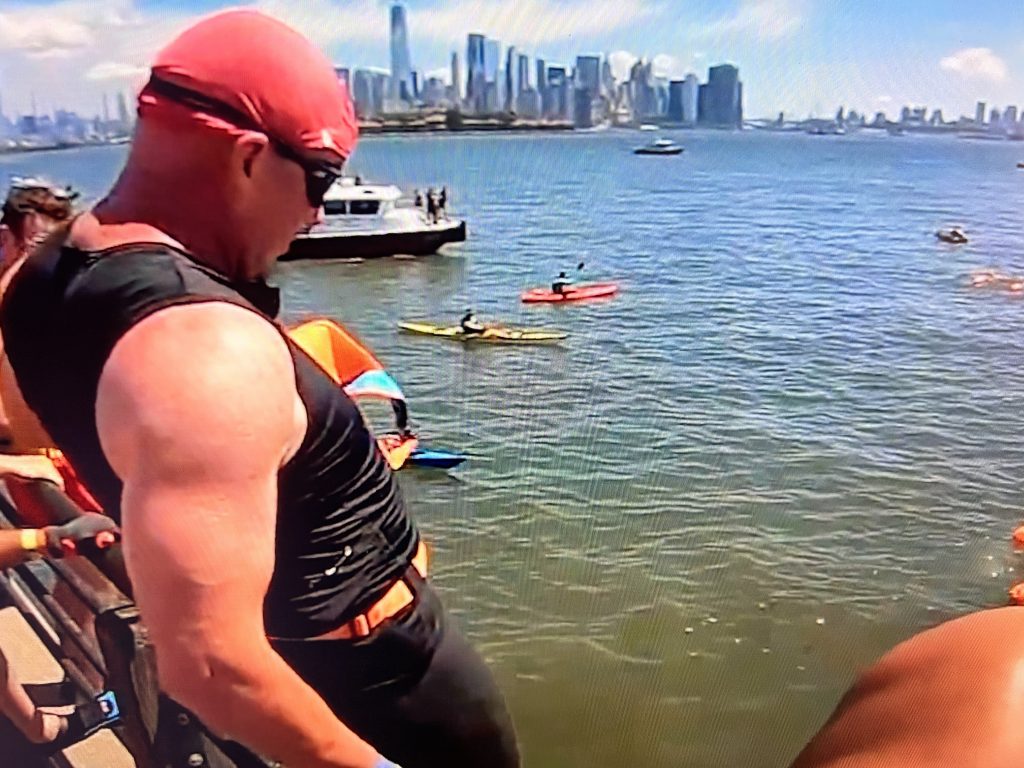 Success is the reward for setbacks.

Last week, I received an email from one of the participants of one of the events I spoke at last week. In his position, he is faced with crises every day. We interacted about one of the takeaways I shared in my presentation, mental strength and how to employ it in challenging times. I shared a couple of thoughts and why I think the outcome was what it was. on January 15, 2009.

I have a friend who was on the PGA tour for a few years. If you know anything about golf and getting your card, it’s a big deal. He is no longer on the tour and I reconnected with him last year. He is working to become a speaker and he reached out to me about how I began my speaking career. I was honored he reached out to me as I hadn’t interacted with him since the early 1990s. (And by the way, that is the biggest win out of the Miracle on the Hudson, being able to reconnect with people I hadn’t interacted with for several years.). I shared the strategy I used to be able to speak on stages and I told him it was probably a lot like getting your Tour Card. You have to play many tournaments to get to Q school. I spoke at many events to get my chance to speak at a major event in Washington, DC where a speaking agency was invited to see me speak. Shortly after, I was on their roster and speaking around North America. I told him that the courage you display draws followers and it gives you and the people that follow you HOPE.

Courage starts with having the mental strength to persevere. Having the courage to start a new career or learn a new skill in a “foreign land.” Persevering until you get it done demonstrates to others that there is hope. So as he started his venture to speaking, my recommendation was to approach it like he did when he went for his Tour Card. Play the small tournaments ( speaking engagements) with no sponsors ( on your dime) until you get to that point when you have the opportunity to play in the Q School ( have someone pay you to share your wisdom) and your courage will be displayed and you give HOPE.

Second, I shared with him that one of the reasons I think the outcome of the Miracle in the Hudson was what it was is because of something my partners, Larry Levine and Darrell Amy’s “Selling from the Heart” is based on, TRUST.

I did an interview with Katie Couric at Palisades Medical Center a couple of hours after US Airways 1549 crash landed in the Hudson. One of the things I shared was no one lost their heads but it was “controlled chaos.” There were many things happening very quickly and many complexities that had to be overcome. But one of the attributes of leadership is in challenging times, people TRUST those who are able to manage the complexities of the situation. Crew, some passengers, and first responders stepped up in a situation that most who were there were not trained for. But true leaders embolden TRUST and give CERTAINTY and their mental strength is revealed, giving hope and leading, even if they haven’t had any specific training. Leadership starts with leading yourself first and building TRUST to handle the complexities that come up in life, and having the mental strength to overcome.

When I work with leaders and managers about how to build leaders in their organizations, I start with this one concept that Larry, Darrell, and my mentor Don teach. TRUST is the currency of top professionals.

What would it mean to you if you build rapport and TRUST quickly and build on it over time?

Leaders build TRUST by being congruent, being consistent with what they said and do is what most people are looking for in their leaders. Leaders are the stewards of the vision. That day on the Hudson River, leaders revealed their mental strength, stepped up, and had the unspoken vision that “no one dies today.”

So, I shared with my new friend who faces crises every day, start leading yourself first by having the COURAGE to handle the crisis that no one else wants to handle and people will start to TRUST you to handle the complexities that come up. It starts by having the courage to manage your own state of mind in challenging times, giving people certainty, and building trust.

He thanked me for my vision. I thanked him and told him, the way I look at it, all I am doing is representing those who came before me. I want to be the steward of their vision.

Check out my new website at https://davesandersonspeaks.com for additional resources on how you can use your personal leadership skills to create your own flight plan and turn whatever turmoil you may be going through into your TRIUMPH!