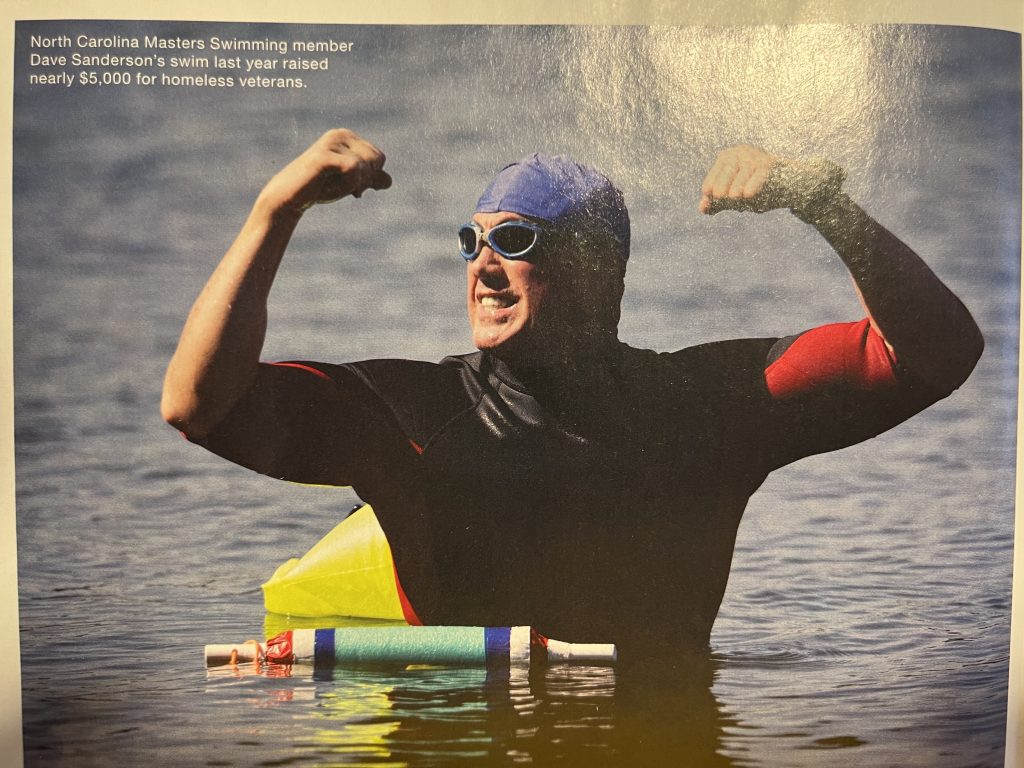 If you have heard me speak in the past few months, I share the most often asked question I get. The first time I was asked that question was on January 16, 2009, when I did a short interview when I arrived at LaGuardia airport on my way with my US Airways Liason, Doreen, to catch the flight she arranged for me to take back to Charlotte. I have to admit, my answer that day was not well thought out as we didn’t have much time to catch the flight, and Doreen and I were moving quickly.

The question that morning was ” how do you get back on a plane after you just survived a plane crash?”

I don’t remember how I answered the question that morning but candidly, I wasn’t really thinking straight. My goal was to get home to my wife and kids as soon as I could. The flight that day went quickly and the flight attendant, Beth, took great care of me and made sure I was well taken care of.

It wasn’t until the following week when I was flying to Grand Rapids, Michigan on company business when it really hit me. Fortunately for me, the flight attendant and Captain of that flight talked me through that fight, and from that point, I didn’t think about any fear of getting back on a plane. But that question was asked of me at just about every media interview, speaking event, podcast interview, or one on one interaction.

As I developed my new talk, I started delving into why people ask me that question so often. During my recent experience of going back into the Hudson River to swim with the Navy Seals, some of the seals and patriots asked me why I would go back into the Hudson River after surviving the crash landing less than a mile away from the end of the swim. Many of those asking had served in Afghanistan, the middle east, or other places where their lives were put in danger. I suddenly realized that the question they were asking and those who had asked it so many times over the past thirteen years wasn’t about getting back on a plane, it was more about how did I turn the turmoil of that day into a triumph. Many of those who ask are going through their own personal plane crash in their life and are looking for references or strategies on how to overcome their personal turmoil.

Last week I spoke with one of those fellow Hudson River Seal swim patriots who asked to speak with me about how I did it. As we spoke, I shared something that I learned when I was very young and then reinforced by my mother, Bill, and Tony Robbins.

When I was young and we visited my Grandmother on my mother’s side, my Grandma Bacon and I would have our private talks in her kitchen. She was a GREAT cook and loved cooking for her family. When we spoke, she would share stories about when she was young and as she raised her three girls. She was born in 1909 in rural Kentucky. When we would go to Kentucky I got to visit the house she grew up in. There was no running water, no electricity, or heat when she grew up. She grew up in a world without a lot of the luxuries that we all enjoy today.

During one of these talks, she was telling me about when they got electricity and heat and it was a big thing. She then shared something that turned into a lesson that not only served me on January 16, 2009, and beyond but many times before and since.

Grandma Bacon told me one thing her father told his kids when they got electricity and heat was ” you cannot be in control of the temperature unless you are in charge of the thermostat.”

When I was young it really didn’t resonate with me but as I grew up and started to think about that statement, she was not only telling me a story about having heat in their home but a lesson about if you let others be in charge of your mindset, you cannot control where you will go.

When I shared this with my fellow swimming patriot, I told her that was how I got back on a plane the next week and how I went back into the Hudson River. Having a mother and mentors who drilled into me that it was up to me to be in charge of my own thermostat and if I let others control it, I would be a slave to fear and others’ dreams, not mine. I would never be able to create my own flight plan for my life. And that is why I did the interview with ABC News with Kristin Thorne. I wanted people to hear, see, feel and know that you have to face your fears and take control of your own thermostat to be able to create your own flight plan for your future. You have to play your own game.

If you are struggling with something in your life, ask yourself, am I in charge of the thermostat of my life?

In my new talk, “From Turmoil to Triumph”, I delve deep into the strategies or “The MAP” on how I turned the turmoil of January 15, 2009, into having the opportunity to serve others who are going through their own personal plane crash. The massive action plan I executed was to be able to get back on a plane and go back into the Hudson River. It all starts with your worldview and your life conditions. One is a mindset, one is putting yourself in the proximity of people who have walked their talk.

One thing I realized during the recent pandemic was this. 2020 was not just about COVID. It was also about social justice questions, questions about law enforcement, an election that kept friends from having a civil conversation, hurricanes, floods, and wildfires. It was all stacked on top of people as they were locked down with no physical interaction with others. It turned into their own personal plane crash.

And I made it my mission to teach and share the strategies I was so fortunate to receive from mentors and coaches to those who needed to get back on their plane and create their own flight plan for their future.

One of the pathways to be able to control your own thermostat is to find a mentor AND a coach that has walked their talk and will invest their time into you. Why both a mentor and a coach?

A mentor will invest their time with you to share the wisdom they have gained so you will not only benefit but pass it on to the next generation. They will help you make your plane go faster.

A coach will share specific strategies to help you achieve your stand-alone or gateway goals, compressing the decades it usually takes to get your outcomes into days.

Over the next month, make the investment and find a mentor AND a coach that will help you be in charge of your own thermostat and control the temperature of your life!